On the 26th of February, 32 children from 4th to 6th class travelled to Corbally to compete in the FAI 5a side tournament. Two girls teams and two boys teams competed from Ahane N.S.

Throughout the day fourteen matches were played and there were successes, draws and losses. Ms Normile, Ms. Mulvihill and Claire all did a very good job in preparing us for our matches. Although we will not be progressing to the Munster, it was a very enjoyable day. 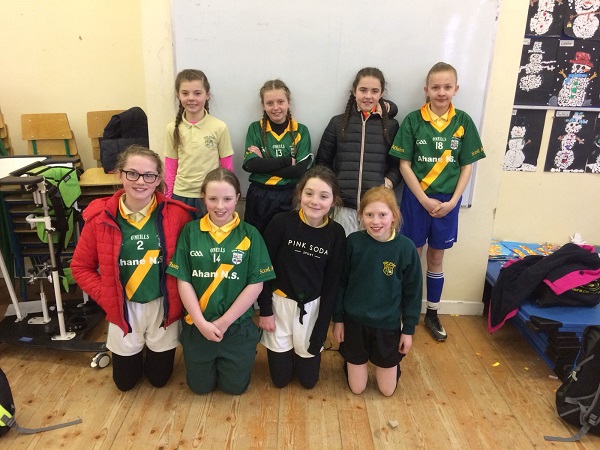 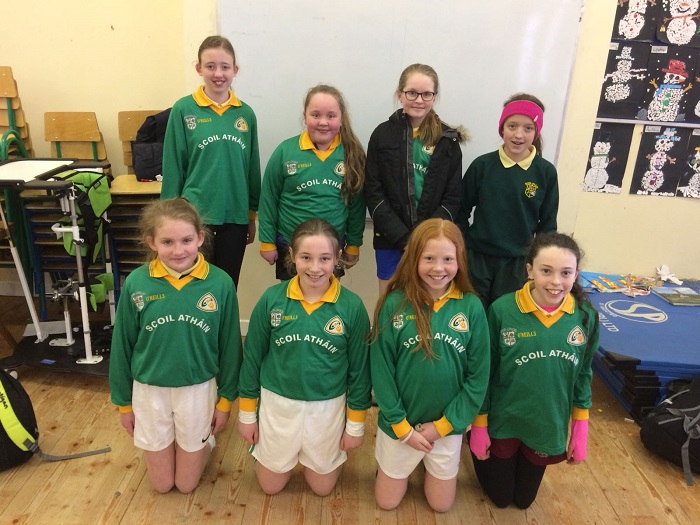 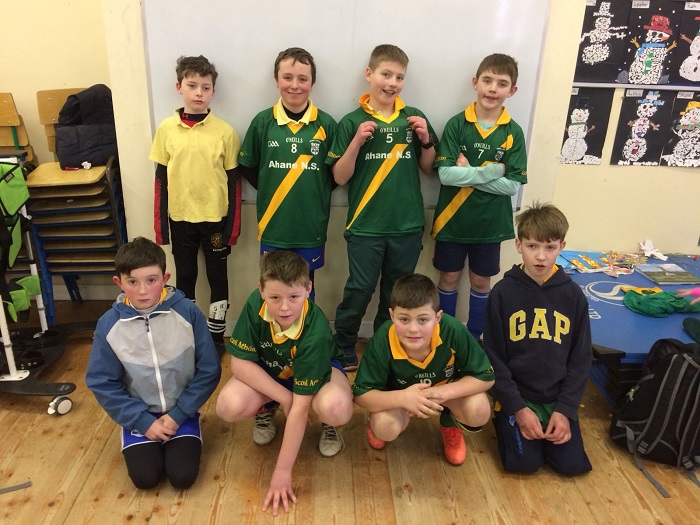 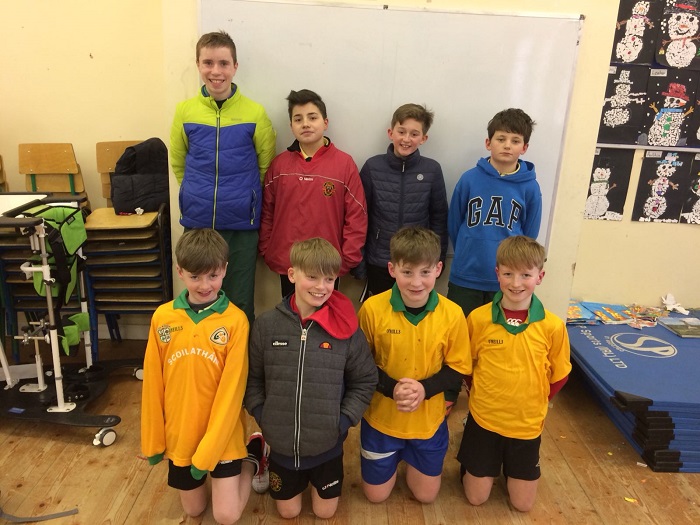